Lucy Fisher, a 24-year-old reporter for the Sunday Times, has won the first Anthony Howard Award for Young Journalists.

Lucy Fisher triumphed with her idea to investigate how a handful of backbench MPs have used select committee membership to gain prominence in Westminster, build a media profile and hence significantly advance their careers – “exactly the sort of article Tony would have commissioned”, as one judge remarked.

“I'm delighted to have won and am greatly excited at the prospect of the year ahead at three brilliant publications”, said Fisher. “It's an honour to be named the first Anthony Howard Award winner – he was such a titan of political journalism.”

Freelance writer Isabelle Fraser was highly commended for her proposal to investigate political lobbying and its direct affect on the average voter. 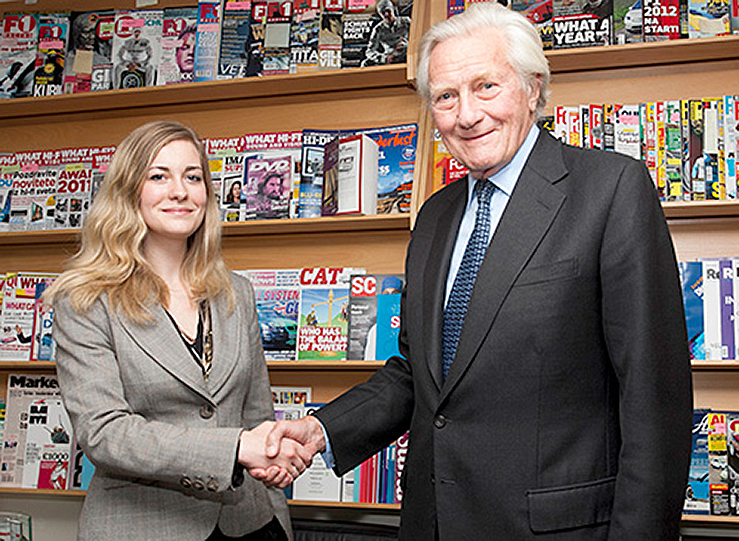